Our customer loves red! So, the challenge was to find a red stone suitable to be used on a driveway. They needed to be large enough so not to stick in tyre treads and be taken out onto the main road and small enough to be comfortable to walk on. The stones also needed to be angular as opposed to rounded to prevent rutting which is a common problem on drives laid with the wrong materials.

As well as replacing the water main, we changed the manhole covers to recessed covers which enable the stone to be laid in which pretty much makes them disappear! There are two in the photo, as you can’t see! 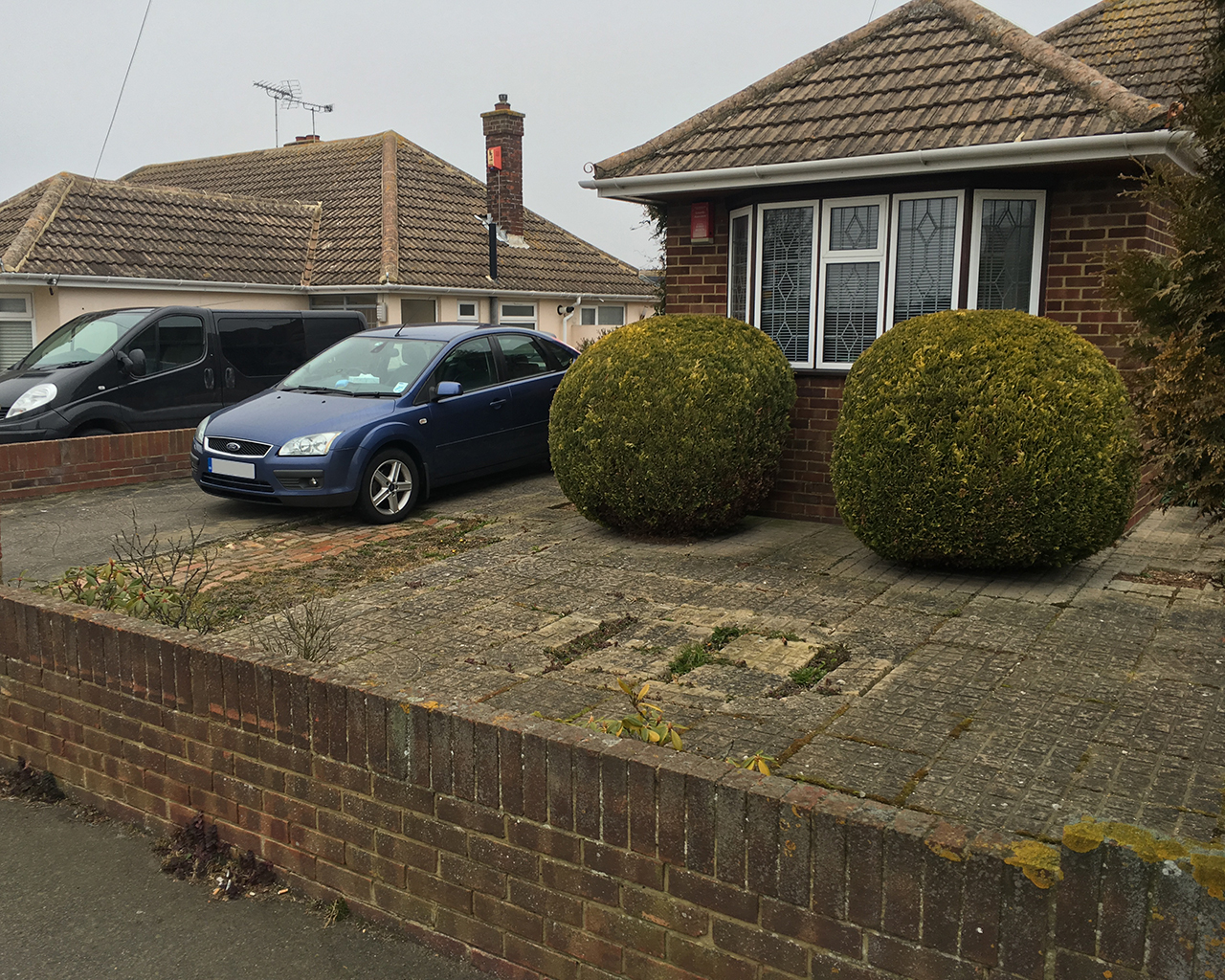 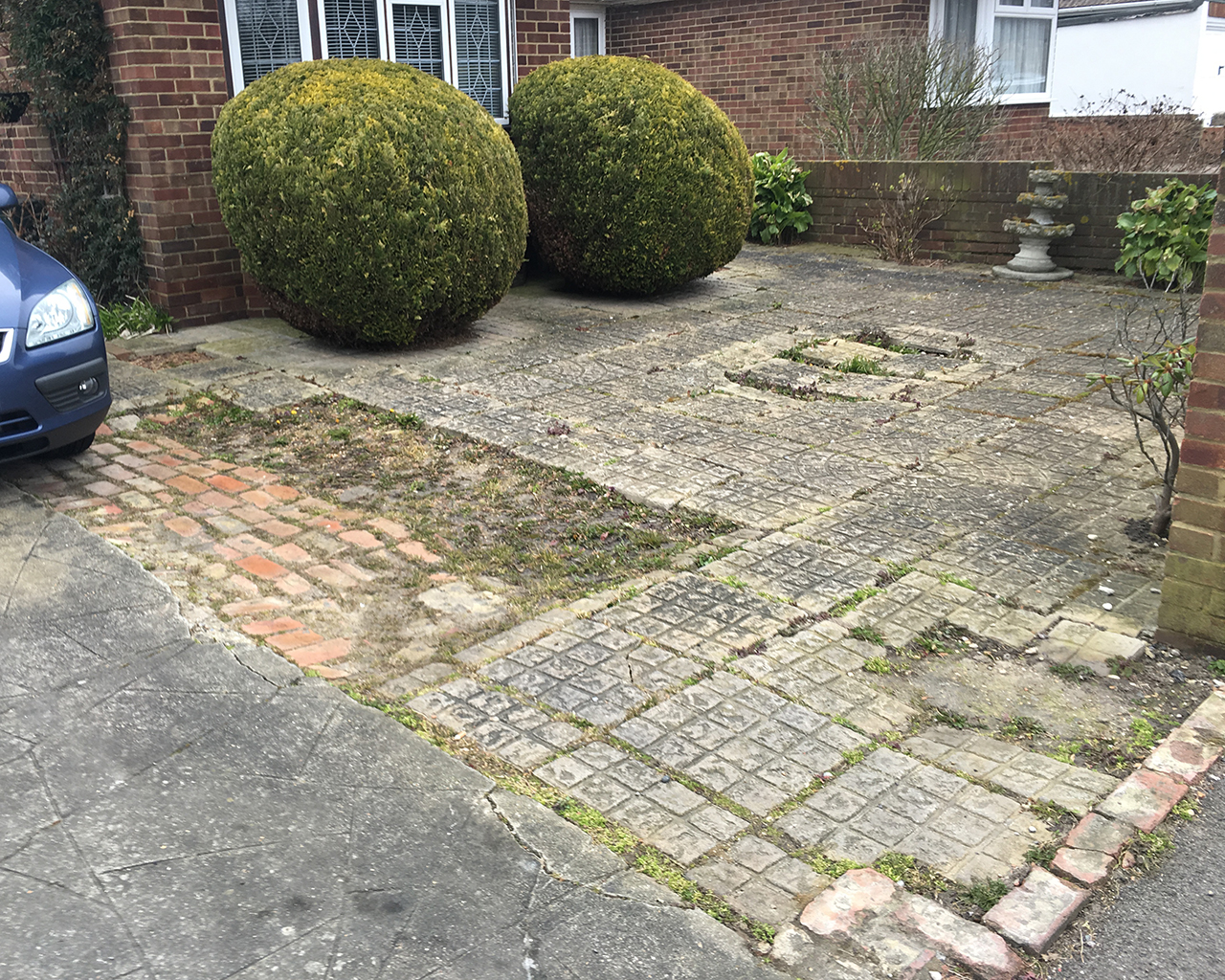 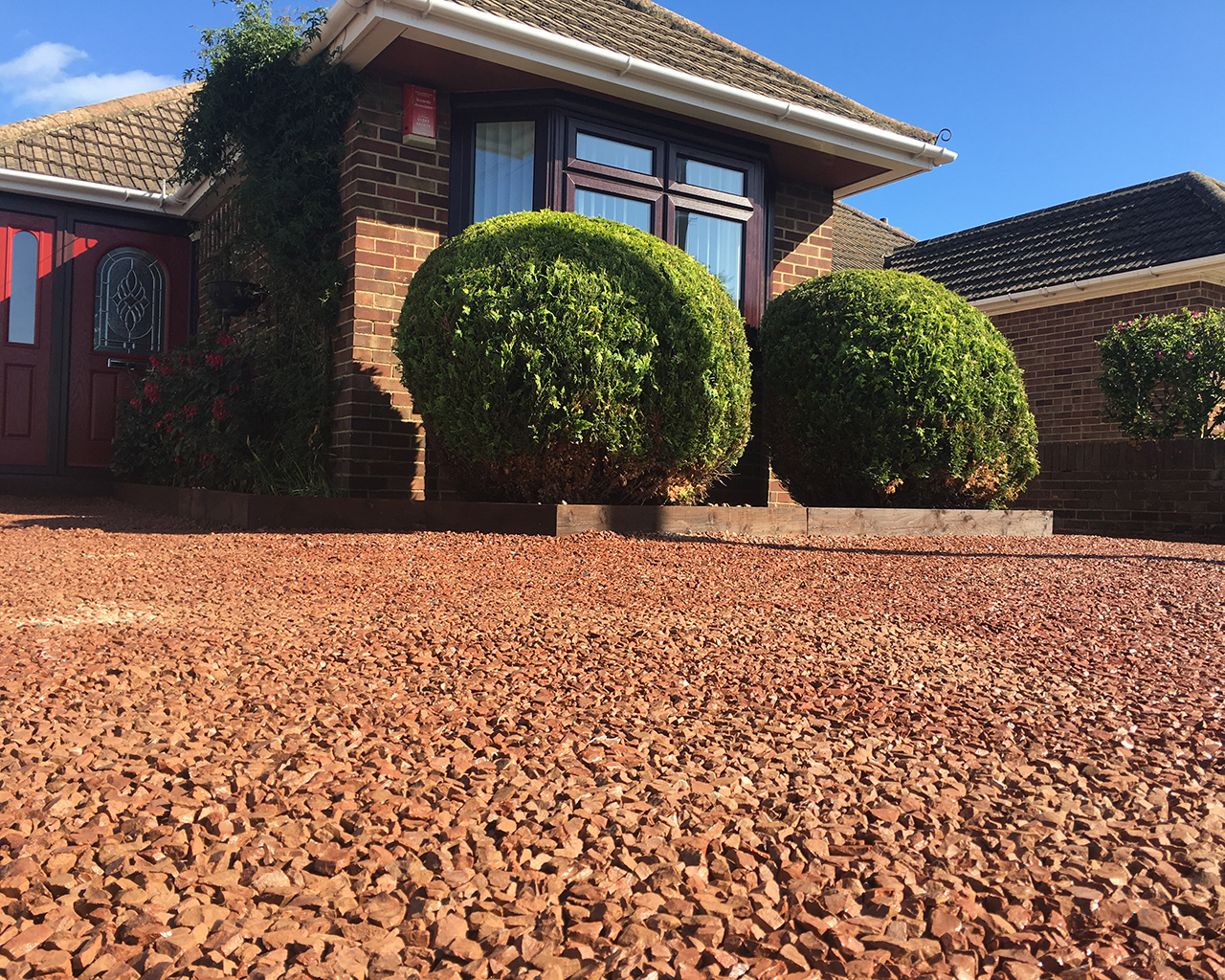 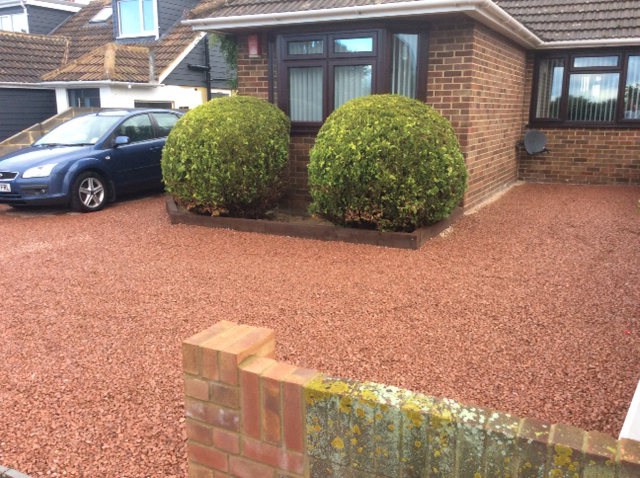 An extension built over the existing roof, partly on the existing cavity wall below, with the rear and side suspended on structural steel frame.

This project went from turning a window into a pair of French doors to a two storey side extension with an under croft created over the drive.

Over the years Build South East have worked on many churches across the county. We have constructed bridle paths, replaced cast iron gutters and down pipes and also the application of lime mortars for stonework, brickwork and render.